Charming hotel with family atmosphere and a big heart for you

Charming cosy hotel with a big heart just for you

Welcome to the BELASSI Hotel set in magical town of Bojnice

Belassi Hotel is situated in the heart of historical town of Bojnice, only 500 m from Bojnice Castle. Belassi's ambition is to be an exceptional place for all our guests, whether they come for work, culture, spend time with their family, or celebrate a unique event.

The hotel is named after Mary Francis, born Earl of Khuen-Belassa, widow of Paul IV. Pálffy. After his death, the Countess took possession of the house and continued with her husband's work. The devout widow took care of the completion of the castle chapel and the reconstruction of the spa, which her husband started. Paul IV. Pálffy demolished the old running spa buildings and built a new spa house with guest rooms and pools. Maria František finished one year after her husband's death.

Together with the nephew of Paul IV. Pálffy realized the re-Catholicization part of the testament, in which he demanded that at least one church per year will be build in the villages of his estates. She invited the Piarists from Poland and offered them the construction of a religious house. As they were explicitly religious, they laid the foundations for today's Piarist Grammar School in Prievidza and one of the most beautiful Baroque buildings in Central Europe - the Holy Trinity Church in Prievidza.

Read more
OUR PLACE ... YOUR STORY

Get to know BELASSI Hotel 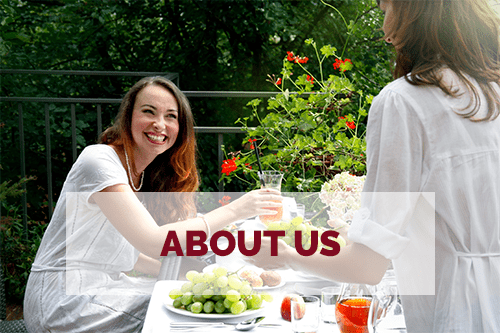 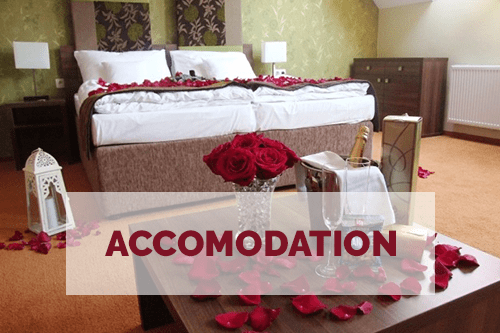 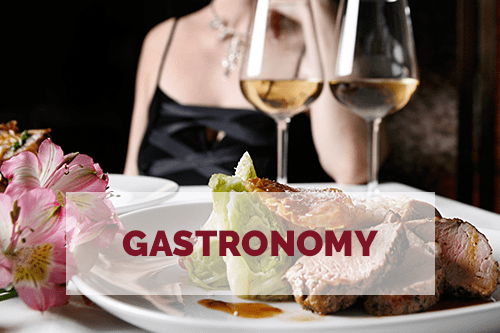 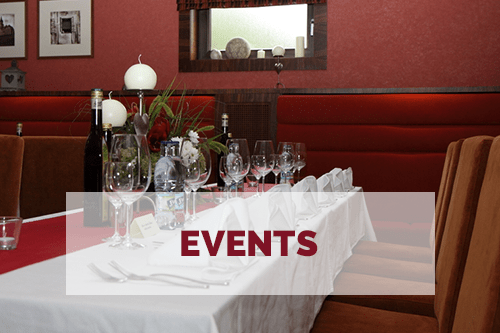 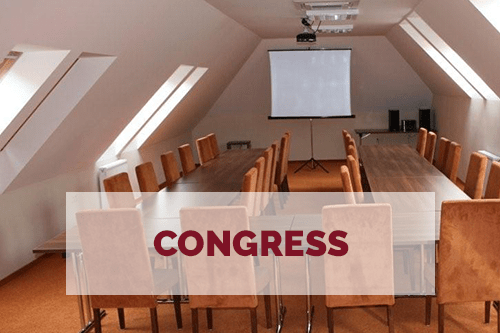 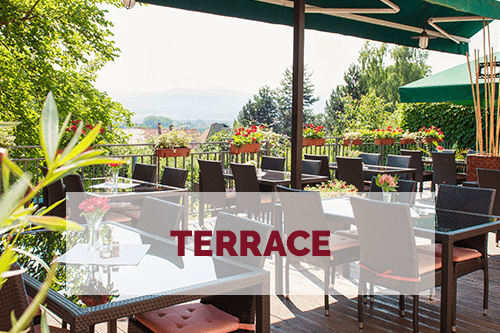 You can also find here

Complex services in social and experiential dining as well as dining of our hotel guests are our goal and mission, too. Our top priority is to provide quality service in pleasant atmosphere, always with something on top. We are not only trying to satisfy your gourmet taste, but also let you experience something unforgettable and unique. Because as they a way to someone´s heart is through their stomach. And not only a way to heart.

Professionally trained and experienced staff, the latest catering equipment and true hospitality create an atmosphere thanks to which Belassi Café and Restaurant Bojnice will become your favourite place for meetings with friends and more.

Read more
Do not miss

You can enjoy these benefits

With our professional and caring approach, we create a feeling of family atmosphere for our clients. Trust, cooperation, creativity and enthusiasm for work are the basic pillars of our team. Order and compliance are important starting points in our work. Thanks to our stable position on the market, our credibility also increases. In all activities, we care about sustainable development and work with local communities. We have made a commitment to be a unique place and we will use all the resources of the hotel effectively.

Do not hesitate to ask us

Need a reservation? Would you like to get a special price? Do not hesitate to contact us. We will help you and will be ready to ask your questions.

Menu
Pricelist
Reservation for private person
Reservation for corporate
We appreciate the privacy of our visitors. That is why we hereby inform you that we use cookies and other technologies on this page for the proper functionality and performance of the site, its security, provision of social networking features, customization of content and ads to users, and analysis of traffic and user behavior. For more information, please read our Terms of Use for Cookies. Also, please be aware of our new Terms of Use, valid from May 24, 2018. You can prevent cookies processing from changing the setting in your internet browser.AcceptCookies policy